Comings and Growings in Downtown 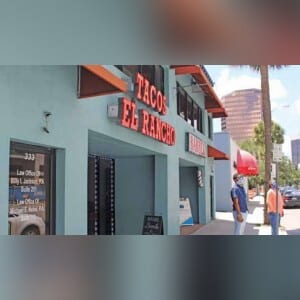 After suffering a kitchen fire in 2018, Tacos El Rancho has reopened. The location at 331 N. Orange Ave. is the fourth in Orlando and features corn tortilla tacos, chimichangas and more.

Big Storm Brewing, a Clearwater based craft brewery, has signed a 10-year lease to operate at the Amway Center. The lease is effective as of July 6.

Legacy Liquors on the corner of Colonial Drive and Orange Blossom Trail has changed its name to Liquor Library & Wine Market and relocated to a more central location at 131 N. Orange Ave., Ste. 102. The store opened in early July. 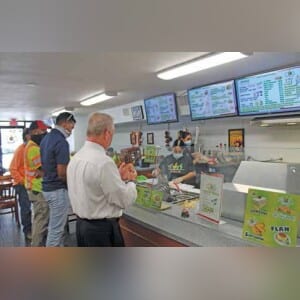 Big Apple Deli and Café has opened on the bottom floor of the office building on the corner of Lake Eola Park at 200 E. Robinson St. Subs, wraps, pizza and salad are some of the options available, and catering is also offered. 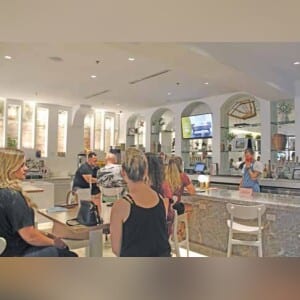 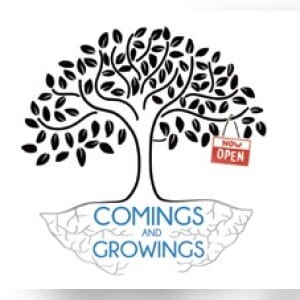